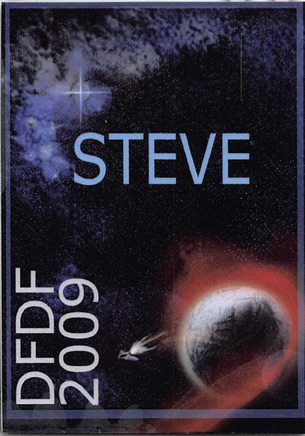 This year we had the first DFDF ever.

The reasons had been manifold:

So the three heroes set out to fill the need of their fellow filkers. Little had I known I was to be one of them, one day…

What makes DFDF different from other Conventions?